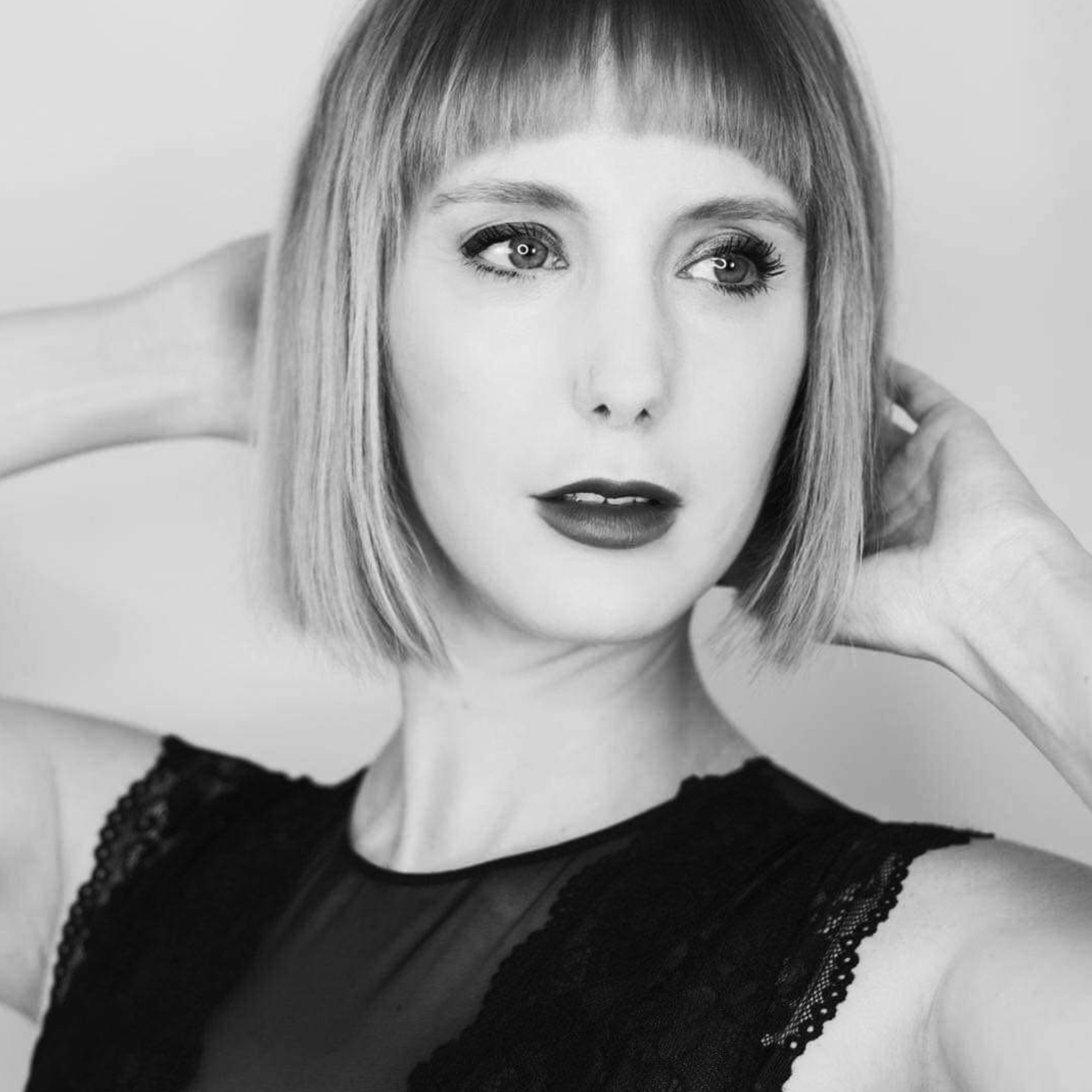 Born in Liège (Belgium) and in love with music since her early age, it is around the age of 15 that ANouch discovered techno music, strongly influenced by Jeff Mills, Sven Väth or DJ Rush among others. Few years down the road, in 2015, she decided to start deejaying, with vinyls as her main interface of musical expression. Her musical style is a mix of Deep House, Tech House, Deep Techno and Techno. She was resident of the Borderline Club New Era in 2018 and resident of the 7th Sense parties in Basel. She notably played in Switzerland (Tension festival, Nordstern in Basel), Berlin (Katerblau), Thailand (Whiteline in Bangkok), in Luxembourg (Rocas), Paris (Yoyo) and Liège (Kultura), alongside renowned artists. Since 2018, she started to be part of Jean Yann Records as a resident and released her first records on the compilation 20Techno20.