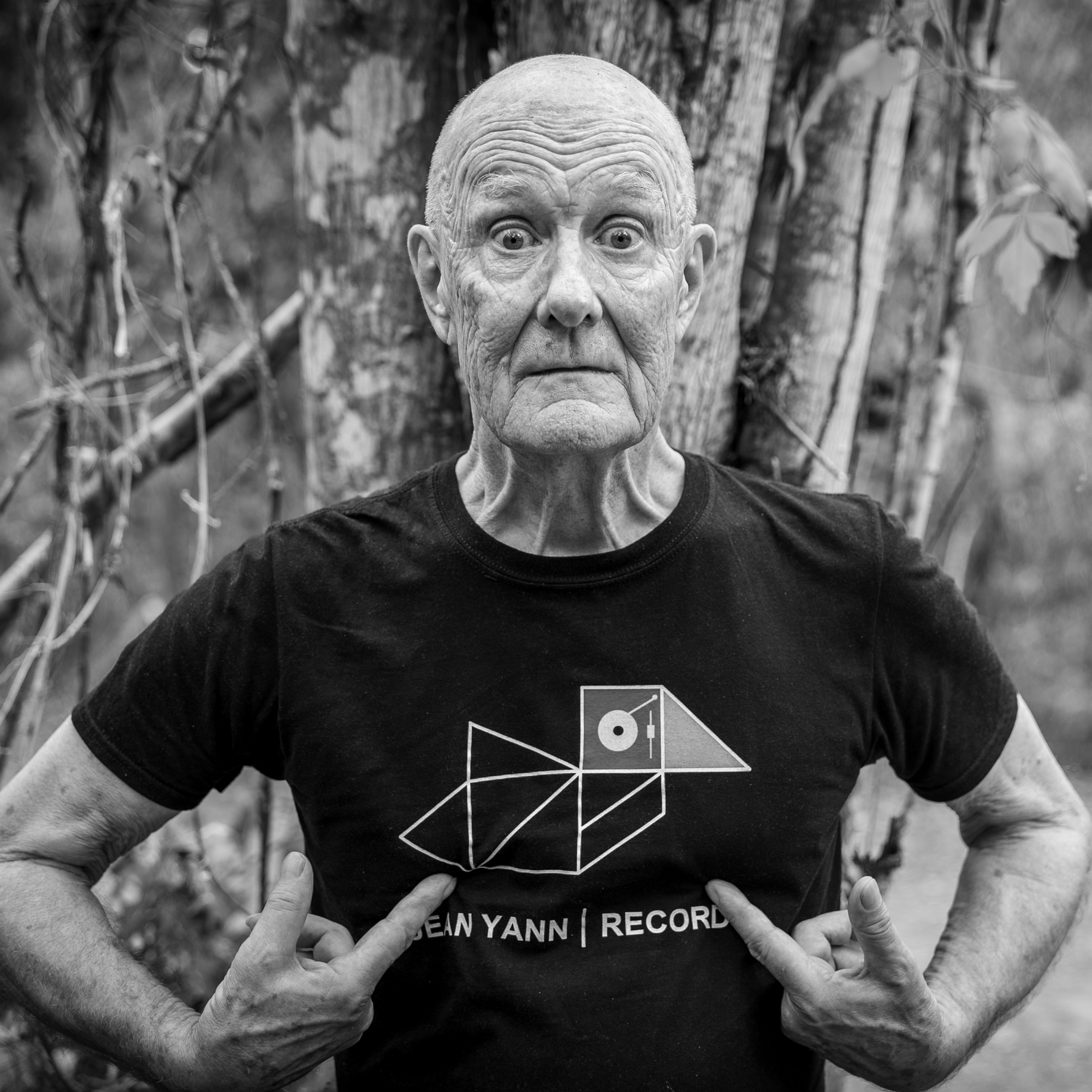 Robot Bennett – “Book me before I die” How many people do you know who take up DJ’ing in their late 60s? How many of these DJs play hard, dark and deep techno? And how many are actually really fucking good? The answer is one – Robot Bennett. The Robot is a wonderful, incredible anomaly. His love of electronic music stretches back to the early 90’s, when he tasted first hand the fabled golden era of techno clubs in Berlin where he has lived since 1982. He was at the Love Parade. He danced in the warehouses and basements, revelled at the festivals, and absorbed all of this influence from one side of the equation. A lifelong musician, he balanced his passion alongside a career as a body therapist and yoga teacher. During a group therapy session he was playing one of his own techno mixes, and a well-known DJ and club promoter just happened to be part of the group. The promoter was so impressed by his selections that he suggested he try his hand at DJ’ing. It was the spark that lit the bonfire. Soon after, Robot started using his Ableton Live programme for mixing techno. He picked up an APC 40 Mk II controller and he was off. Within no time he had his first booking, in the hallowed splendour of the Hamma Halle at Sisyphos no less. More bookings followed for esteemed Berlin institutions like Beate Uwe, Gretchen, Jonny Knüppel, Keller, Mensch Meier, Rummelsbucht, Burg Schnabel as well as Moloch in Hamburg. He also played at the Sa Terza Metari festival 2018 in Sardinia. To go from being a long-time techno enthusiast to a working techno DJ in the space of a year when you’re in your late 60’s is something special. Now that Robot Bennett is hungry for more. He recently celebrated his 71st birthday, but far from slowing down, he wants to speed up. He knows that time is limited and life isn’t eternal, so he wants to DJ as much as he can. He isn’t going to be around for too much longer, so you should book him now and add diversity to your DJ line-up – before it’s too late!